A Tale of Two Writers

Once upon a time, there were two aspiring writers. The first, named Susan, wanted to write a novel and sat at her desk each day, between the hours of 8am and noon, dutifully writing her set target of 1500 words.

She wasn’t sure what her subject was yet, let alone the characters or plot, but some creative writing teacher told her that if she merely continued to put down words on the page consistently, over the weeks and months these narrative necessities would magically emerge, like a time-lapsed image of a Polaroid.

The second aspiring writer, Bruce, also wanted to write a novel. He had a few ideas about the characters involved, a vague notion of the story's turning points but wasn't sure of which point-of-view to choose, or how the drama might resolve itself.

He realised intuitively that novels aren't linear but cellular, tiny patterns of interconnnectedness that, when fully grown, form their own, unique mosaics.

Bruce didn't mind the discipline of hard work but didn't feel ready to embark on a first draft with his ideas in such an embryonic state. So, instead of writing lots and lots of words every day, trying to summon characters, motives and basic plot, Bruce kept a notebook for about a year but he didn't write in it religiously. But whenever he had a "eureka" moment - it could be on a bus, standing in line at the supermarket, or sitting on the loo - he'd scribble it down.

He didn't just jot down plot ideas or character traits; sometimes he'd draw diagrams of imaginary country towns, or the floor plan of his protagonist's house, or the genealogy of his fictional family.

Sometimes, when reading the newspaper, an item would pop out that would either inspire his subject matter or even resolve a narrative problem that had long been teasing him.

He pasted them into his notebook in no particular order, along with pictures and photographs.

Whenever he overheard something witty or intelligent he always made a note of it, in the same book, before time erased it forever. Bruce had learned the art of "writing without writing", a process that allows the imagination to wander freely; to make unconscious connections between narrative possibilities without the pressure of producing a consistent tone, a tight prose style, beautiful sentences and starting metaphors.

When it came to writing his novel, Bruce had prepared himself so well that he wrote it in six months and only had to revise it once.

Bruce was published and lived happily ever after.

Susan, however, is still at her computer, checking her word count and watching the clock! 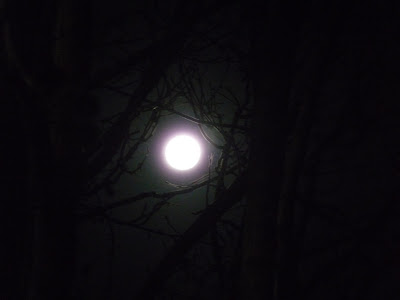