We work on what we need to learn

And while it's a healthy practice sometimes it sucks to be in it.

So we create safe rooms and we dance our patterns and we talk to our monsters.

We give legitimacy to the part of us who doesn't want anything to change and the part who wishes everything would change faster already.

And then we move some more things around.

Change is a given. And it’s often also incredibly uncomfortable.

There is really only one thing more important than change. And that’s the ability to adapt to it. Adaptation!

Adaptation is an intentional practice. Sometimes I will intentionally mix things up more than necessary, just to jumpstart that process of adapting.


"It is not the strongest of the species that survives, nor the most intelligent that survives. It is the one that is the most adaptable to change."
— Charles Darwin 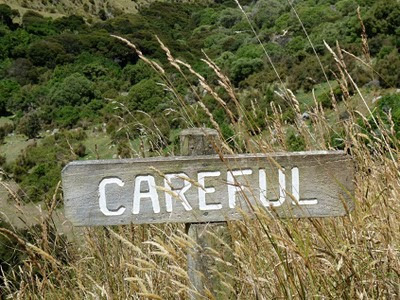 John Lennon - Nobody Told Me